He Is My Uncle 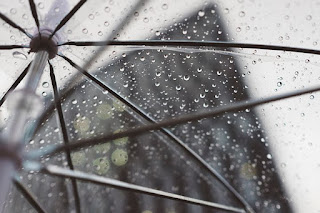 I stood there! Looking very smart, he winked his eye and I honestly smiled back because he is my uncle.
One day aunty dropped me at school and was supposed to pick me up like always. She then called later  informing the Principal that she was caught up with work and was not able to come pick me up! Then my uncle was called to pick me up.

Yes he is my uncle! We went to Nandos. I no longer knew the taste of it ever since prices sky rocketed. But because he is my uncle I had  the privilege of getting another taste .

Tired as I was, I slept in his car and I don't know how I got to my room. The moment I woke up I saw him near me. Yes my uncle! I was confused and did not know why he had to be in my room.  He told me that he wanted to make sure that I was warm. I smiled again and thanked him because he is my uncle. The following day my aunt left for work leaving the two of us home. Uncle who said he could not go to work because he was sick. He asked for tea and I took it to his bedroom only to find him in his boxer short. I had to cover my face, but he laughed telling me not to act like a little girl. Come on I was only 16, very little.

The moment I handed him his tea is the moment I lost it all! He grabbed me with all his manly strength. He took away my innocence, he destroyed my soul! He distorted my pride! He charged me not to tell anyone. And I did not tell anyone. I did not want to loose the little life I was left with! He would bring gifts for me and he would smile. I wished him death, but he is my uncle. I tried to tell my aunt, but she was too busy for me! I thought of going to the police, but I was told not to tell a soul. He is my uncle. The owner of the STI I have, the father to my unborn baby! What will be of me? When aunt realised I was pregnant she chased me away calling me all sorts of names. When I told my uncle that I was pregnant he slapped me. But he is my uncle.

Karen Chiedza Solomon is a  young girl  who is an upper sixsix stud at Herentals group of colleges and by God's grace she is the Head girl.

She lives in Kuwadzana Extension, Harare, one small ghetto that has tons of talents that  goes unrecognised. She also aspires to be an actress, professional writer, motivational speaker and a sociologist. Karen believes in Arts! She loves public speaking. And she believes that through writing a message can be sent! 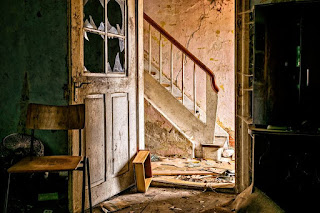 I say unto you say no more
I'm still struggling to cough out the water I swallowed the last time you let me drown
I'm still faking a smile while my soul if frowning
This happy mask I wear daily
Has enslaved and slaughtered the sight of my true identify
I fail to recognise the stranger looking back at me every time I stare into the mirror
I fail to recognise the stranger hidden deep within my own reflection
You say I'm heartless unable   to forgive  can't move on
So tell me how do I move on when every cell in my being is painted with memories of him
When walking nightmare follow me in broad daylight
Every time I close my eyes I see him I feel him his scent fills the emptiness of my bed ... how do I do it
How do I say it when every atom in me floats in a pool of hatred
Tears have gone dry I've cried way too long
Their words keep on repeating themselves in my head like an endless melody
Disgrace they said
They said I wou… 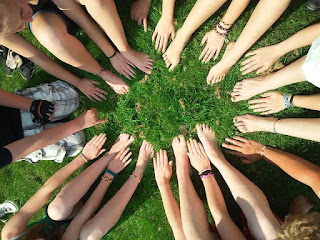 We Need Each Other

In this journey of life we all need each other. I have at many times heard a lot of people say, "One man for himself and God for us all." Is that always the case? What happened to the idea of two are better than one? Selfishness will not get us anywhere, but rather it will tear us apart.

Your dream is too small if you still think you can do it on your own. Remember for the actors of your favourite movie to act, they need you to watch. We all need each other!

They say a person is a person through other people!(umuntu umuntu ngabantu, munhu munhu nevanhu)  Thus, we need each other!

God created Eve for Adam because He saw that Ada… 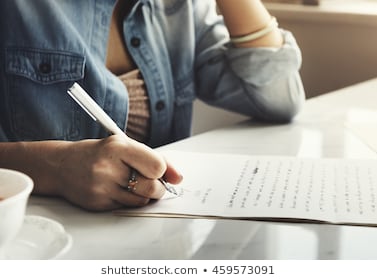 Letter to my Mother

Looking at you mama, tears of joy roll down my cheeks.

Looking at you mama, all my problems have solutions.

You loved me before I could return the love.

You are my angel in human form! You truly are a God sent. You are my woman! My everything.

I thank God that I have you on my side. Blessed is she or he who has a mother for she or he has a best friend.

You were there when nobody else was! You were always there through thick and thin.

I write this letter to you because you are my mother!

Some are called mothers, but they don't have what it takes to be called so...it's just a title without deeds.

Above all, I love you mama. You are my smile keeper! I promise to make you proud. You will walk tall because of me.